A book that reveals the wondrous marine creatures deep in the heart of the endangered oceans that cover most of our planet. 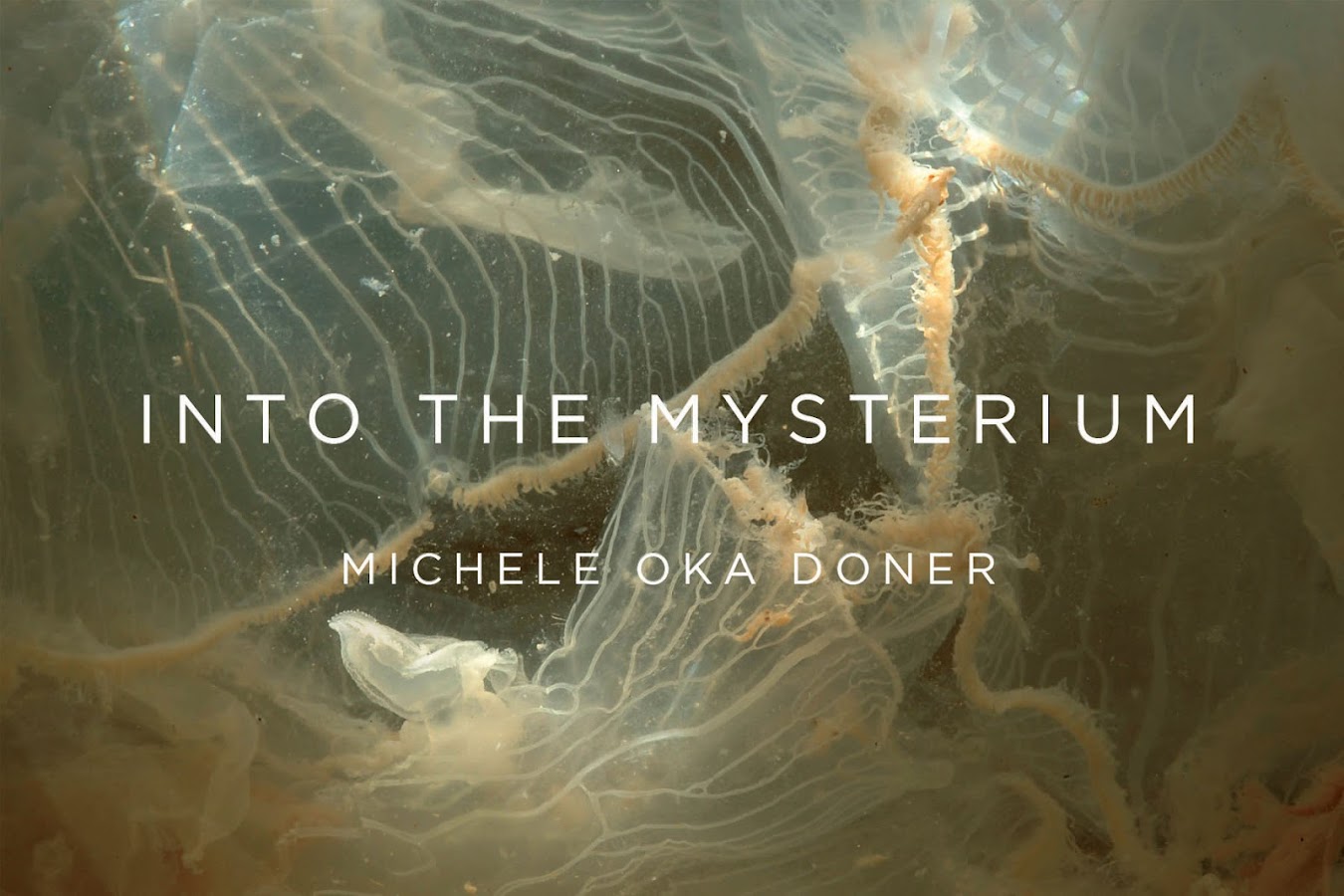 A book that reveals the wondrous marine creatures deep in the heart of the endangered oceans that cover most of our planet.

With the oceans covering over 70 percent of the Earth’s surface, our planet can be called a marine planet. Beneath the waves are millions of remarkable creatures—beautiful big whales, dangerous jellyfish, legions of phytoplankton—but also, perhaps least known, are the marine invertebrates who make up an essential part of marine life.

At the University of Miami, Florida, one museum is devoted to the study of Atlantic and Eastern Pacific marine invertebrates—over 93,000 specimens. Many of them were pulled from the Gulf of Panama, throughout the Caribbean, the Florida Keys, and the eastern Pacific over the last fifty years. They represent creatures that may never be seen again as the oceans grow ever more polluted and as global warming wreaks havoc on these ecosystems.

Here, in lavishly beautifully photographs, nearly 100 of the rarest, most wondrous, mystifying, and entrancing specimens are brought into the light. From rare seahorses to now extinct corals, these invertebrates leave one gasping again at the extraordinary beauty and mystery of our world.

Michele Oka Doner is one of today’s foremost artist-designers, whose prodigious career spans four decades. The breadth of her artistic production encompasses sculpture, furniture, jewelry, public art, and functional objects. All of Oka Doner’s work is fueled by her lifelong study and appreciation of the natural world, from which she derives her formal vocabulary.

She is well known for her numerous public art installations, including “A Walk on the Beach,” at The Miami International Airport (1995-2008) which features nearly a mile of dark terrazzo inlaid with bronze and mother of pearl. Recent work includes collections with Christofle and Steuben Glass as well as public art projects at Rutgers University and the Ocean County Library, both in New Jersey.

Her sculpture and functional objects have been acquired by several prestigious museums, among them The Metropolitan Museum of Art, the Art Institute of Chicago, the Virginia Museum of fine Arts, and the Cooper-Hewitt, National Design Museum. Among her many publications are two monographs: Natural Seduction published by Hudson Hills Press (2003) examines the broad scope of Oka Doner’s work; and Workbook published by Oka Press (2004), which focuses on blueprints of thousands of cast bronzes for her public projects.

Washington Independent Review of Books:
The Artistry of the Deep